The Onventis 2022.5 release contains various improvements and bugfixes. Check out the full list below! 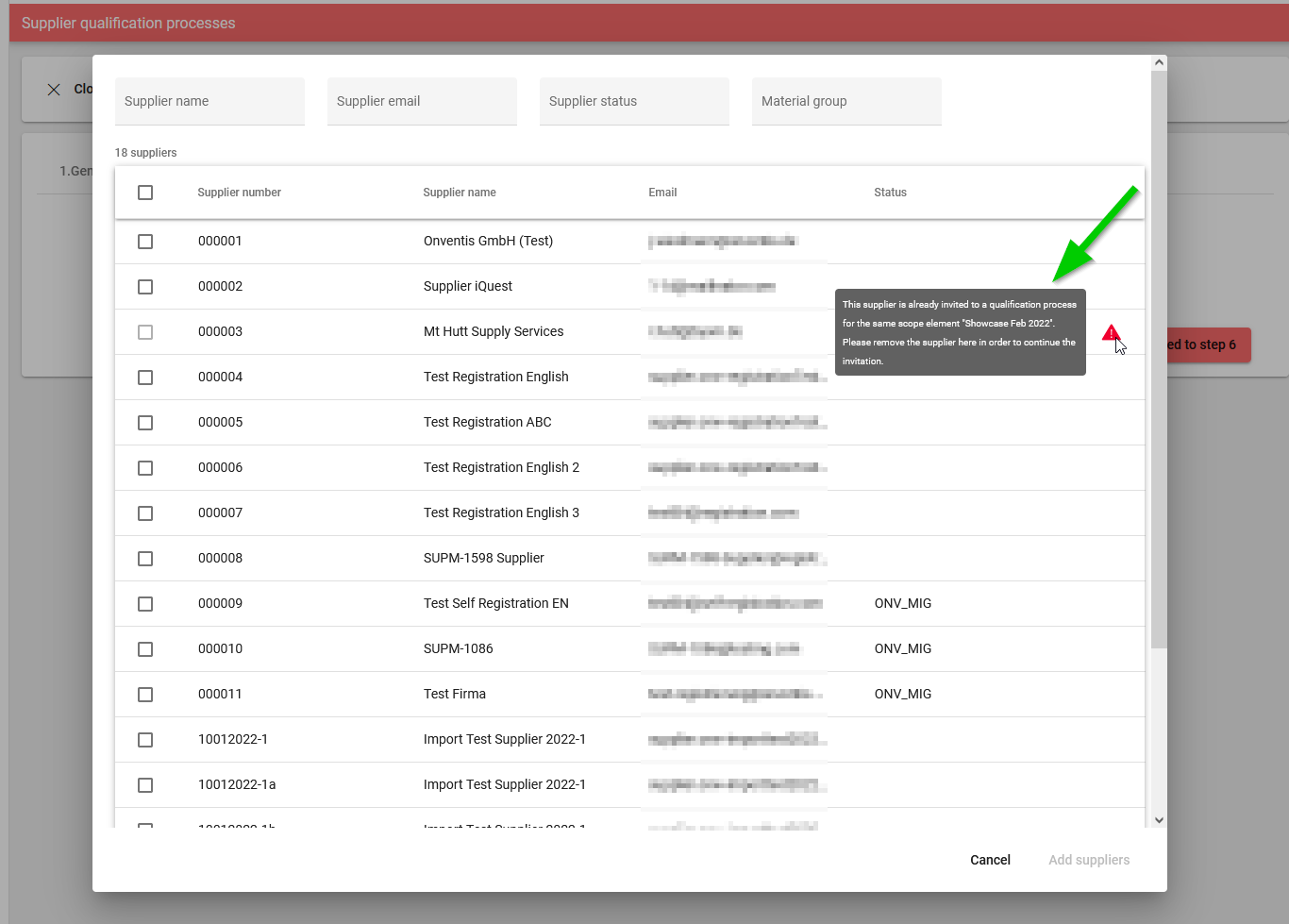 Within the supplier self-registration, there is a new checkbox included in order to request the user’s consent for data transfer to the Onventis GmbH.

The consent is stored at the supplier record within the ‘work item’ for creation process. 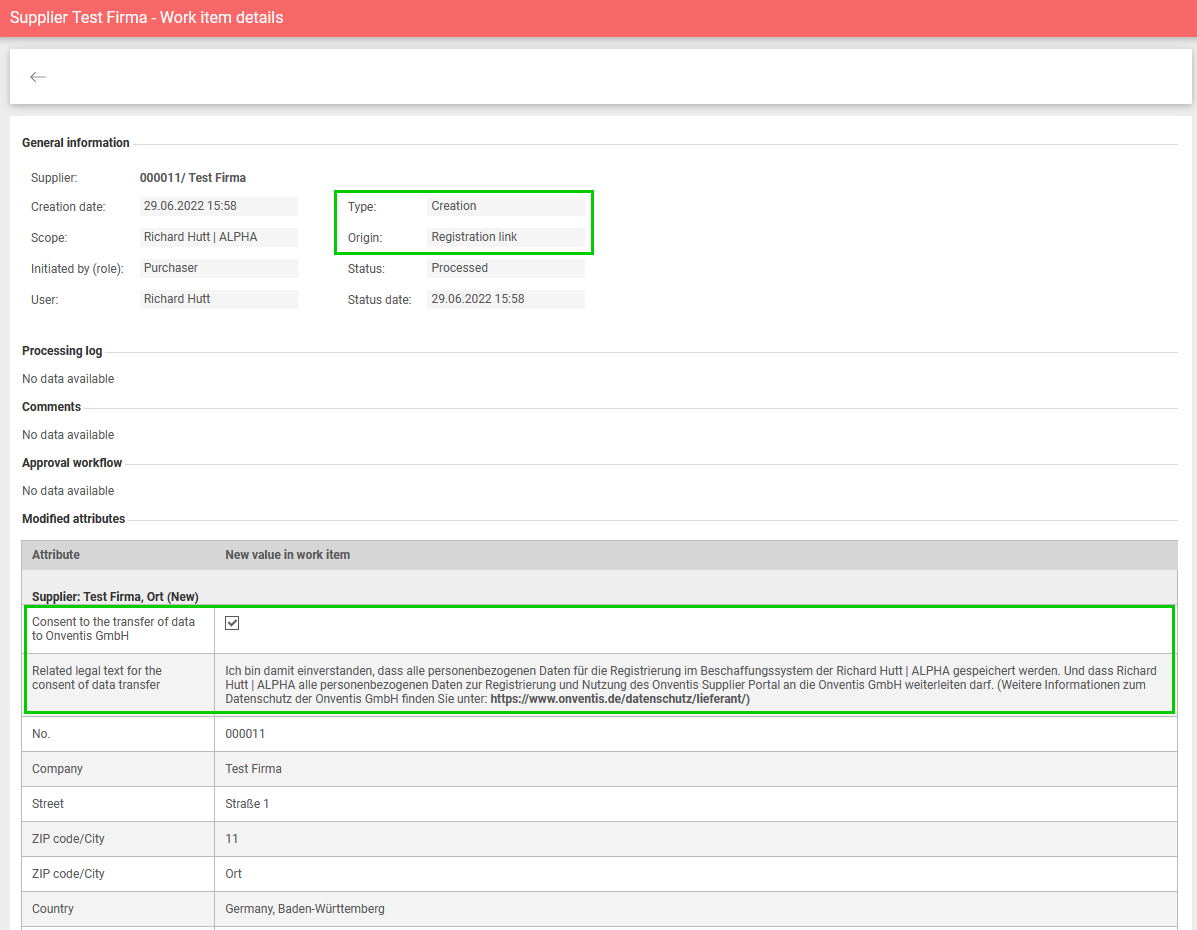 The supplier object determination via import, based on combination of NrIntern of supplier (OrgUnit) and NrIntern of OrgUnit itself, is now possible

The supplier import using the Onventis Supplier XML import or the Onventis SAP IDOC import, where one supplier is imported per file, has been extended so that existing suppliers in Onventis Buyer will now be determined not only by using the internal number (No. field) of the supplier at the organization level but can also be determined in case this internal number at organization level cannot be provided (as the source application might not store it).

This extended logic will primarily benefit organizations that work with different (ERP) systems with separated supplier master records who don’t want to store an Onventis central supplier record number that connects the local numbers in each of such remote systems.

This extended logic can be enabled using a parameter for the supplier import interface.

Whit this release we extended the email template management to help you understand what HTML tags and CSS styles are allowed to be used.

This will help you to avoid issues with your custom email templates in regards to being interpreted as spam and disclosing exploitation of the feature.

In sales order positions added by the supplier in the service note, the tax code is automatically calculated based by the transfer of the order change to SAP

The following bug has been fixed: the tax rate defined in the import file is set in the new added positions and not the standard tax rate of the supplier organization as currently.

Position type in orders and order changes imported from SAP

The position type is no more changed from freetext to catalog or to ERP-position after the import of order changes from SAP to orders created in Onventis.

The reference to the SAP requisition line item is saved by the import of orders in Onventis. This reference can be exported in the delivery schedules of the order position so that all delivery schedule lines contain the reference. The feature can be activated per parameter in the interface and is relevant only the SAP-customers.

With the mobile App it was possible to select the capex number or the asset number for a shopping cart position though it was not part of the selected account assignment category. That bug was fixed.

Main date pickers were extended with the calender week information.

We have adjusted the display of the object type “business area” so that it is consistently displayed in the customer defined name throughout the system.